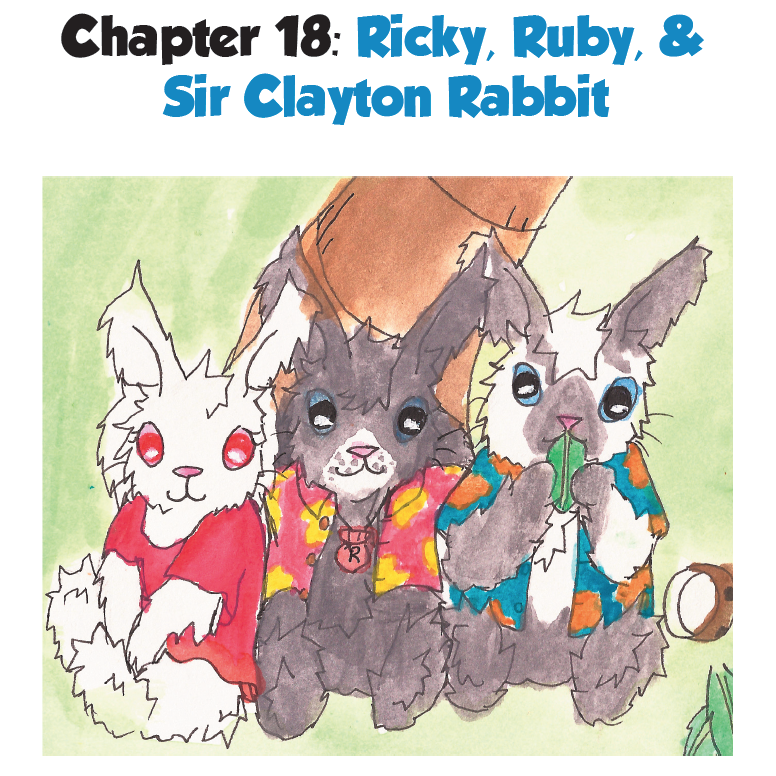 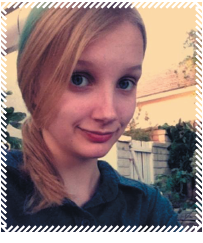 Last January, as I began to consider how I would communicate the time in history when Pearl Harbor was attacked, a wonderful friend from childhood shared a picture of her adorable baby boy dressed in a tux. Since I was looking for ways to incorporate names of dear people in my life as characters in these Animals in Time stories, I immediately contacted my friend asking for permission to use Clayton’s name in the story. The trouble was his name began with the letter ‘C’ and I had long passed the ‘C’ story. At that time, I was preparing to write the story beginning with the letter ‘R’ (names for each character of the 26 history stories in this book progress alphabetically). I had already planned on the names Ricky, a little energetic fellow from San Francisco, and Ruby, a local rambunctious and lovable young lady; but how could I include Clayton, I wondered? Well, special exceptions are made for bunnies in bow ties, so Clayton was dubbed ‘Sir Clayton’ as he made his way in this rabbit story. It’s the story of Pearl Harbor and a portion of WWII told through a metaphorical interaction between different varieties of bunnies on an Oahu rabbit farm. You’ll just have to read it! 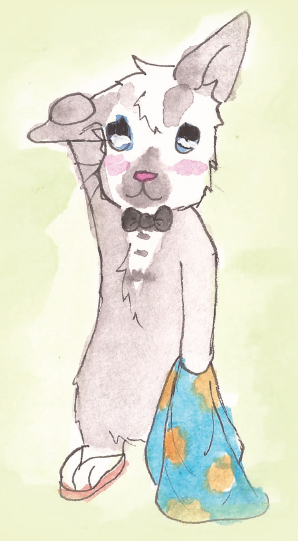 Danielle​ has worked her magic in creating these lovable and memorable pictures! Thank you, Danielle, for sharing your talent with us! I can’t wait to see all you have yet to create in
your future as an artist! 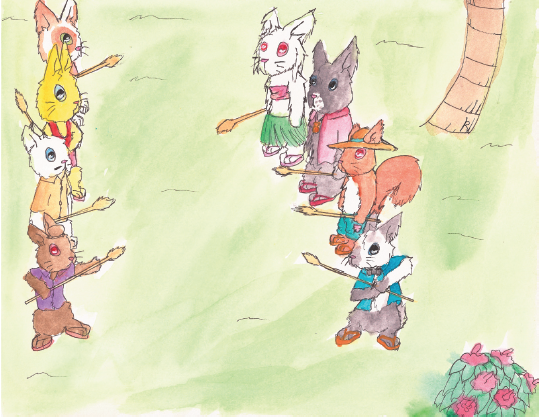 Hi there! I’m glad you’ve stopped by Let’s Learn, Kids. The more you look around, the more you’re bound to see how colorful, flavorful, and essentially limitless learning can be! It’s an exhilarating topic that starts from birth and never ends. Please take a look around at all the resources designed to help you guide your child in purposeful learning. Beautiful, delicious, creative, inspiring—exactly what learning should be!